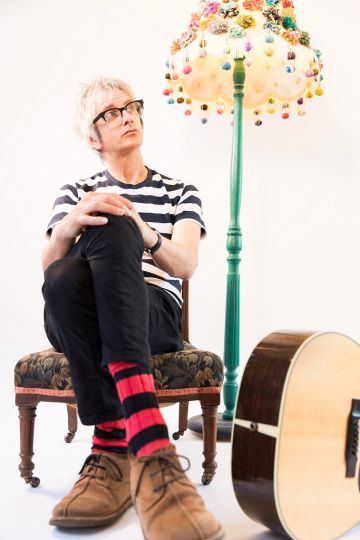 Nick Cope has been writing and recording his beautiful and totally unique songs for children and their families for over 10 years,  he performs with his guitar and animations to sell-out crowds all over the country. He has an incredible fan base from all over the UK which has just grown immeasurably over the last year due to the phenomenal success of his CBeebies show Nick Cope’s Popcast.

Nick Cope’s live performances are legendary! He has a fanatical army of little and not-so–little fans from all over the world, if you haven’t heard his songs or seen his shows before come and find out what you’re missing.

“Funny, profound, educational, our children have talked about everything from gravity to grieving thanks to Nick Cope’s songs. Our family’s favourite singer /songwriter” Lucy Porter 2016

“.. In the pantheon of British songwriters he’s become the Ray Davies for the pre-teen generation…If you’re going to trust your child’s musical education to anyone, make it Nick Cope.”  Steve Lamacq BBC Radio 6 Music

“Nick Cope is one of the few children’s musicians who I think most parents would be happy listening to on a long car journey.…it’s a welcome change” **** Caroline Black Fest Magazine Edinburgh

“Spending one hour in the company of Nick Cope and his original songs is an hour well spent. Even the shyest of kids will warm to his unpretentious style. …..” ****  Fest Magazine Edinburgh

“It completely avoids the forced delirium of some other happy-clappy kids shows – the smiles are genuine on both sides of the stage.”  ****Three Weeks Edinburgh  L Clarkson 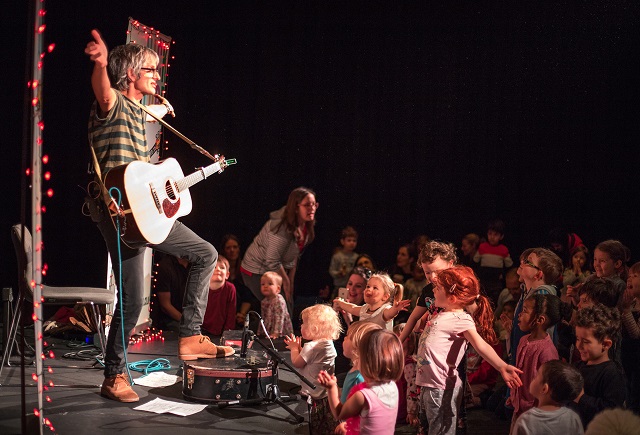 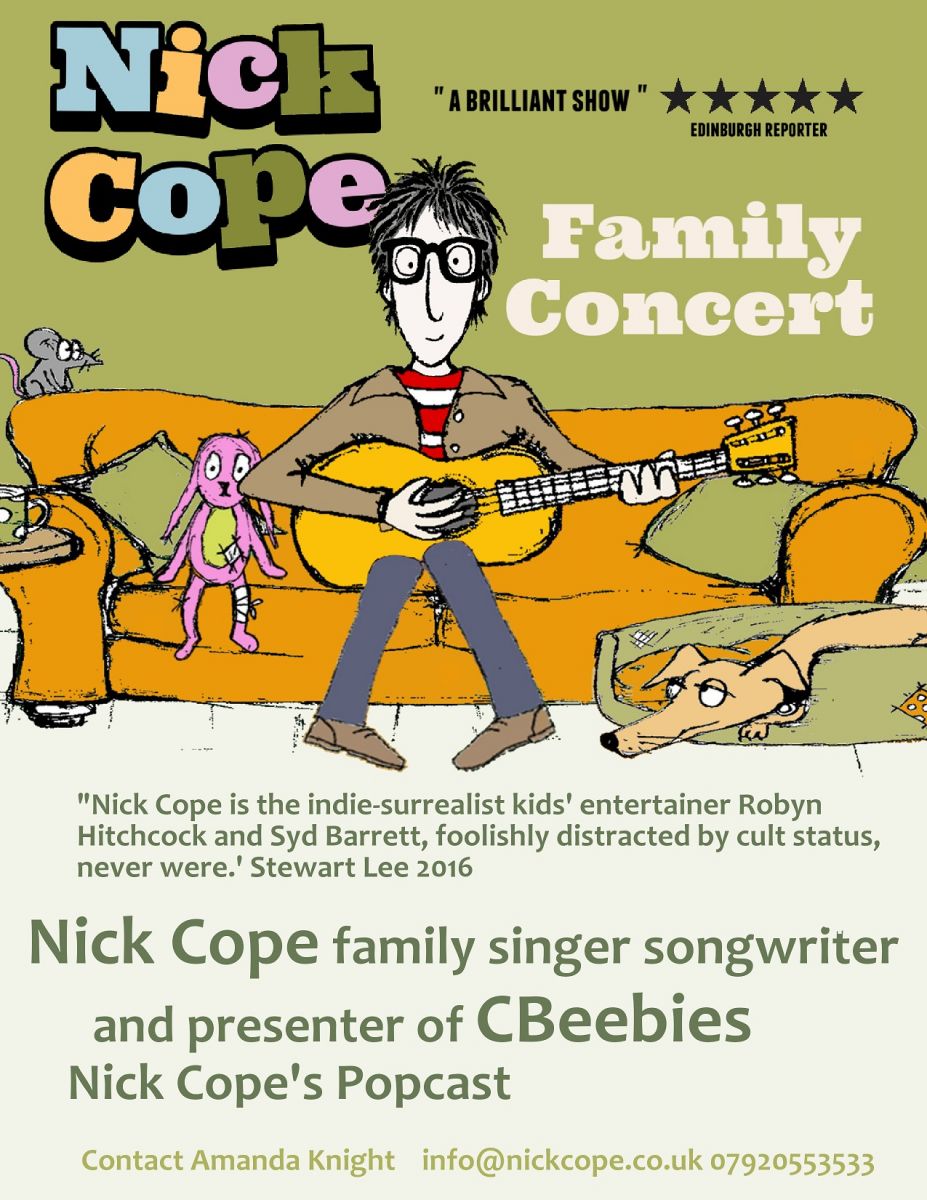 Brrr! It’s cold outside. Cosy up with this fresh take on a traditional Bulgarian folk tale. Wilda is excited to celebrate Christmas with her friends...