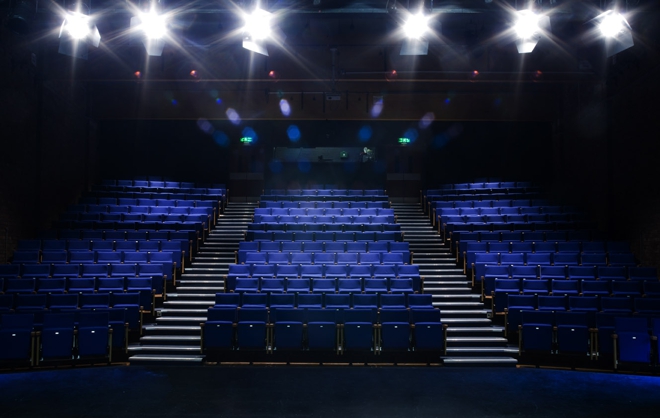 A Brief History of the Redgrave Theatre


Built in 1966 the Redgrave was originally known simply as the ‘Clifton College Theatre’. The design was based on the Mermaid Theatre in London and was the first purpose built school theatre in the country.

The theatre was officially opened by the actor Sir Michael Redgrave - an ex-student of the college. After Sir Michael's death in 1985 the building was renamed ‘The Redgrave Theatre’ in his honour.

Hidden away in the beautiful suburb of Clifton, the Redgrave Theatre is one of Bristol’s most popular theatres hosting a wide variety of productions including operas, musicals, stand-up comedy, theatre and dance.

Our 315 seat theatre is available to hire for a wide variety of events, along with any equipment or personnel you may require, please get in touch to discuss your needs.

Our small but dedicated team will make every effort to make your visit to the Redgrave an easy and enjoyable experience, please click below to find out more.