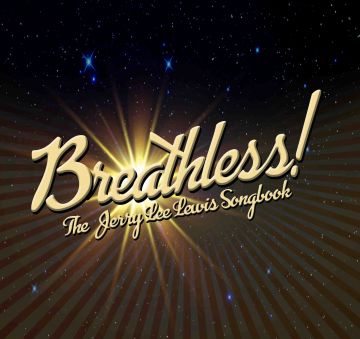 In 1956, a 17 year old Louisiana musician walked through the doors of Sun Records in Memphis, Tennessee and went on to become one of the greatest pioneers of rock and roll and rockabilly music. Jerry Lee Lewis has been described as the first great wild man of rock and roll and one of the most influential performers of the twentieth century.

Following his smash hit performances  with his boogie woogie pumping piano styleand his uncannily accurate portrayal as Jerry Lee Lewis in Sun Records The Concert, Cody Lee is continuing to wow audiences in the touring production of ‘Breathless!’–The Jerry Lee Lewis Songbook.‘Breathless!’ features an abundance of Jerry Lee Lewis’s classic hits such as GREAT BALLS OF FIRE and LEWIS BOOGIE, HIGH SCHOOL CONFIDENTIAL and THE WILD ONE right through to unforgettable WHOLE LOTTA SHAKIN’ and the timeless BREATHLESS! Cody Lee will take you on a rock and roll rollercoaster of a ride with Jerry Lee Lewis songs in a production that will leave you in no doubt that you’ve definitely experienced ‘TheKiller’! 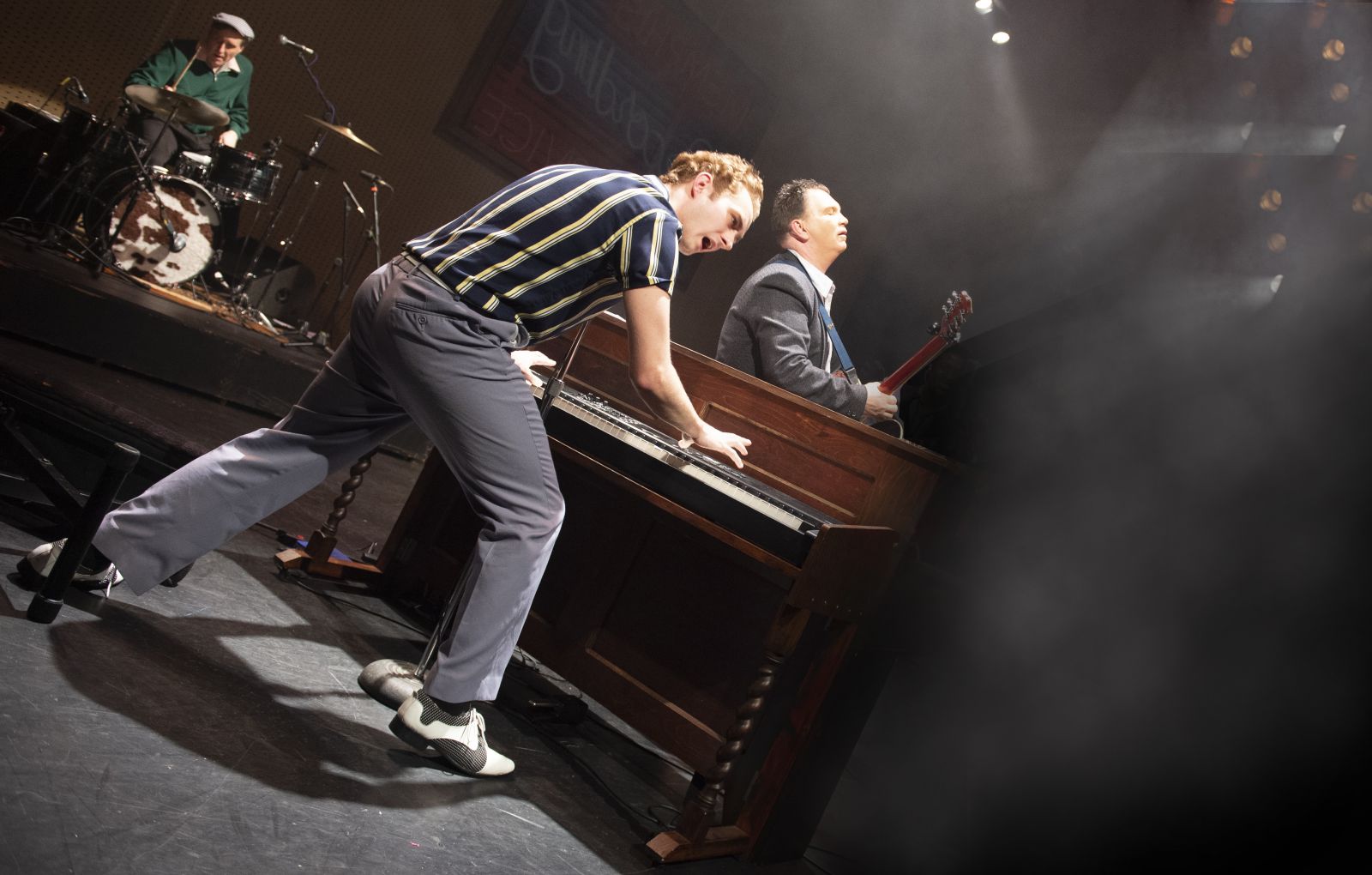