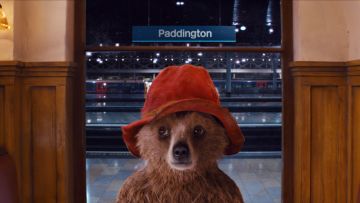 A rare chance to see the BAFTA award-winning, much celebrated first outing of Michael Bond’s beloved bear’s transition to the big screen. Slapstick’s special one-off screening is an occasion for the whole family. With an introduction from one of UK’s best loved Cbeebies presenter Andy Day.

Paul King, director of Paddington has cited Buster Keaton and Charlie Chaplin as being huge influences on Paddington’s character and transition to the big screen and at Slapstick we can only applaud that.

Upon release the film received showers of praise, living up to the reputation of the classic kids story. It stays true to the original, and beautifully depicts the comic misadventures of a young Peruvian bear who travels to London in search of a home. Finding himself lost and alone in the middle of Paddington station, he begins to worry that the city life is not all he had imagined. But his luck changes when he meets the kindly Brown family, who offer him a temporary haven. Paddington then starts to rather enjoy life in London, that is until a museum taxidermist gets sight of him...

We will also be handing out a special complimentary Paddington Pack for every young person, which includes a Marmalade sandwich - of course! This is fun packed family entertainment not to be missed. 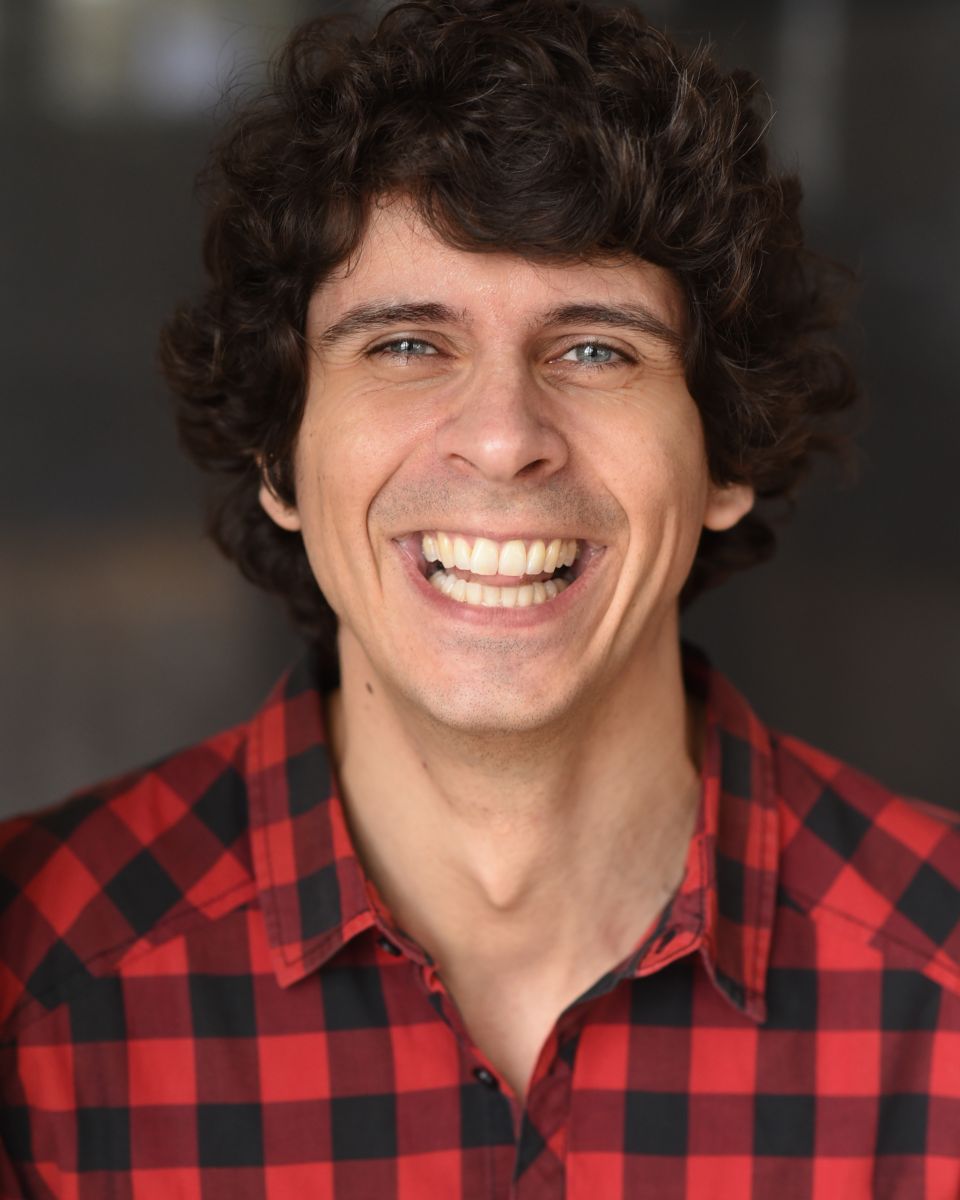