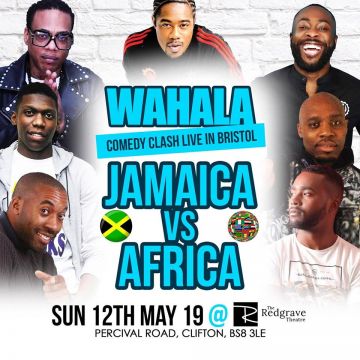 Not only do comedians perform tailor made stand up comedy routines to the theme of the show, they also battle each other to win points for the team they represent.

Nothing is held back and comedians go all out, this show has sold out in London, Birmingham, Manchester, Nottingham, Cardiff, Sheffield and Leicester.

Get ready to cry with laughter, nothing is held back and comedians go for the jugular.

This event is guaranteed to sell out, don’t delay, buy your tickets early. 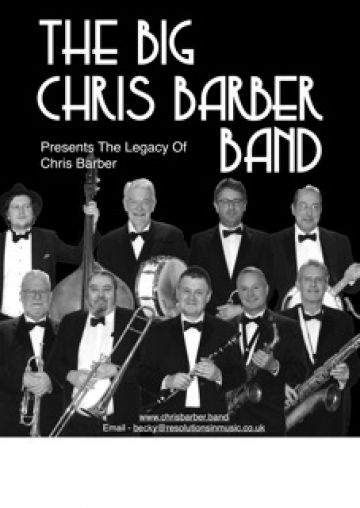