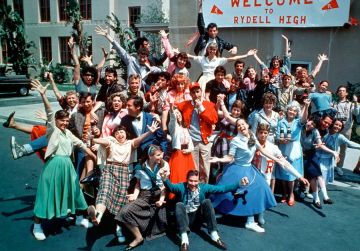 The pop culture phenomenon turns 40 this June, and we're delighted to be joining in the celebrations with this special screening on the big screen at the Redgrave Theatre. Spend a summer night singing along to your favourite songs from one of the most successful and beloved musical movies of all time, and enjoy this classic in its digitally restored glory.

Based on the award-winning musical, Grease remains one of the most successful musical films of all time. In 1950s America, teenagers Danny (John Travolta) and Sandy (Olivia Newton-John) enjoy a summer romance before Sandy returns to Australia. However, the pair find themselves reunited when Sandy's family unexpectedly relocates - but can their budding relationship weather the cliques and challenges of high school senior year?

THEY SAY: "A contemporary fantasy about a 1950s teen-age musical—a larger, funnier, wittier and more imaginative-than-Hollywood movie with a life that is all its own [...] terrific fun" - Vincent Canby, The New York Times, 1978

WE SAY: One of the all-time great pop culture cornerstones, Grease hasn't dimmed in popularity - or appeal - in the four decades since its release. Phrases like "feel-good" and "timeless" can be overused, but when Grease is the word - sorry, film - they're completely justified. 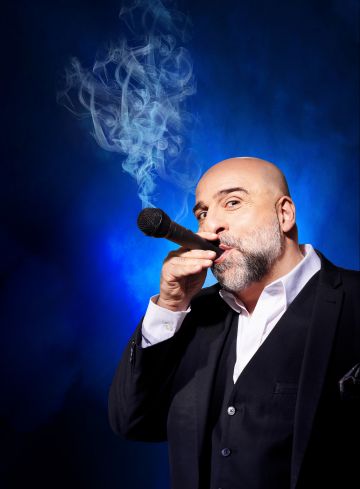 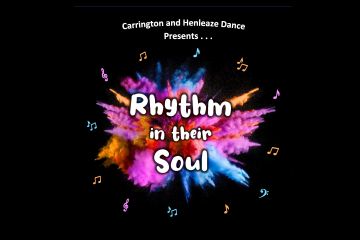