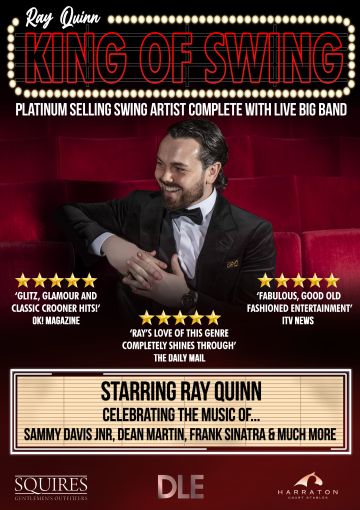 Featuring all the greatest hits of Sammy Davis Jnr, Dean Martin, Frank Sinatra and many more timeless classics from the stars of swing and rat pack. 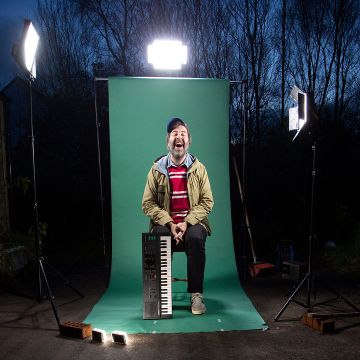 Here he comes again, trotting on to the stage with all of the misplaced confidence of a waiter with no pad. There'll be lots of talking, some apologising... 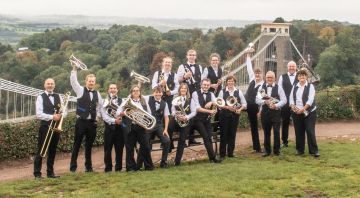 City of Bristol Brass Band was established in 1936 and is currently graded as a First Section contesting brass band. The band has been highly successful...