Home » What's On » Just My Imagination 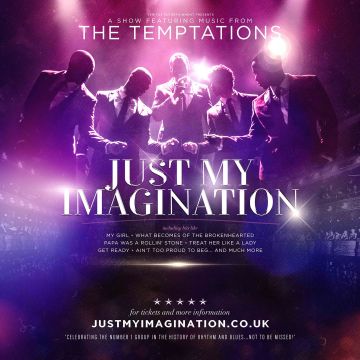 Celebrating the Golden Anniversary of Papa Was a Rollin’ Stone, the original line-up of The Temptations is brought to life – featuring all of the Motown legends’ greatest hits, live on stage!

In all, 24 performers have worn the Temptations jacket. . . Just My Imagination takes us back to the classic five of David Ruffin, Otis Williams, Eddie Kendricks, Melvin Franklin and Paul Williams and their first hit The Way You Do the Things You Do.

It is the “concert that never was” as it captures the group’s career highs including Get Ready, My Girl, Ain’t Too Proud to Beg, Just My Imagination and Treat Her Like a Lady.

The Temptations are named as the No1 band in the history of rhythm and blues by Billboard Magazine. Their 1972 hit Papa Was a Rollin’ Stone reinvented the group, redefined the Motown sound and is a high point of a power-packed production featuring a dynamic, West End cast directed by six-time Olivier-nominated actor and choreographer Jason Pennycooke.

Just My Imagination is set to become the new ‘Jersey Boys’ – bringing a fresh, exhilarating and incomparable night of sing-along, dance-along magic to theatres throughout the UK. 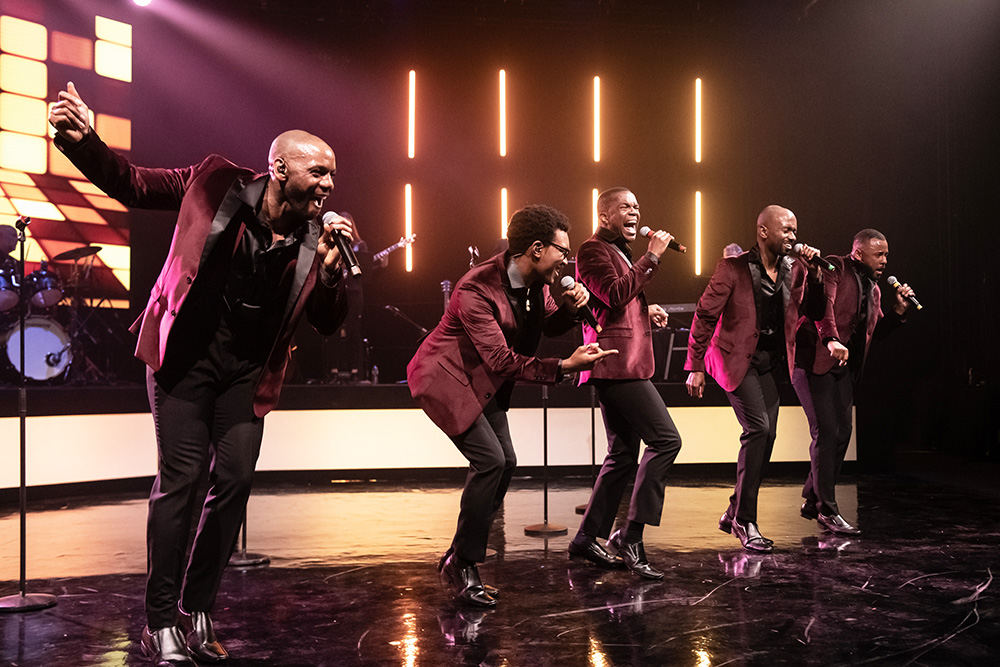 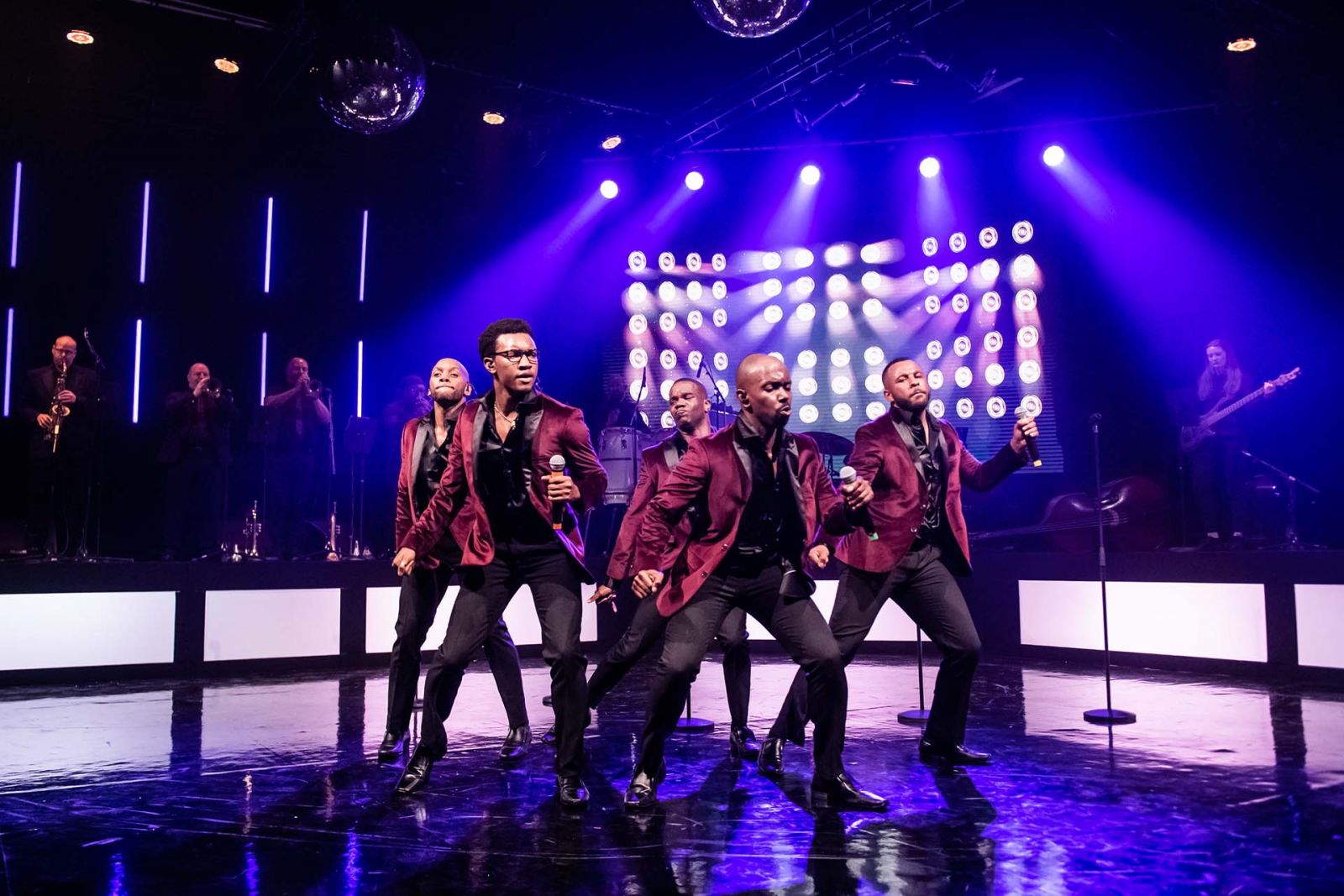 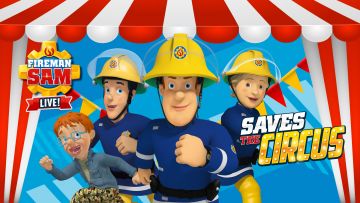