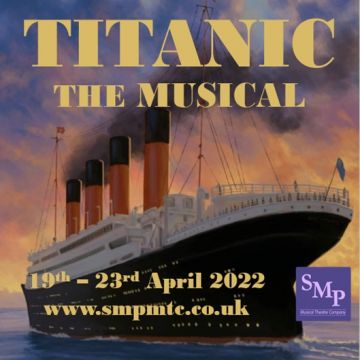 Story and Book by Peter Stone
Music and Lyrics by Maury Yetson
Produced on Broadway by Dodger Theatricals, Richard S. Pechter
and The John F. Kennedy Center for the Performing Arts
By arrangement with MusicScope and Stage Musicals Ltd of New York

In the final hours of 14th April 1912 the RMS Titanic, on her maiden voyage from Southampton to New York, struck an iceberg and ‘the unsinkable ship’ slowly sank to the bottom of the North Atlantic. It was one of the most tragic disasters of the 20th Century. 1,517 men, women and children lost their lives.
Based on actual people aboard this legendary ship, “Titanic The Musical" tells the story of her maiden voyage, and the hopes and dreams of all on board.
It opened on Broadway in 1997, and won 5 Tony awards, including “Best Musical”.
It’s sincere and heart-warming, with beautiful symphonic melodies throughout.
Come aboard the ship of dreams and be plunged into an unforgettable performance of glamour, chaos and heroism in this heart-stopping and riveting ride through the final moments of Titanic’s fateful journey. 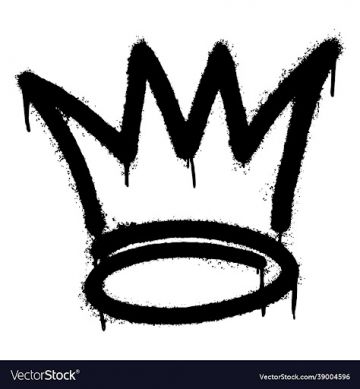