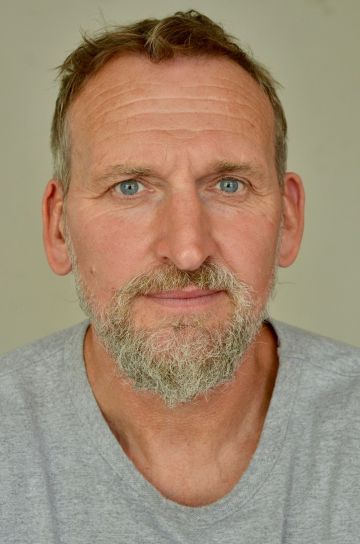 We’re delighted to start our March 2022 season with our very special guest Christopher Eccleston!
In conversation with renowned film critic Anna Smith, Eccleston will discuss his work and influences. This will be followed by a screening of a film specially selected by Eccleston for its importance to him: Saturday Night and Sunday Morning, followed by an audience Q&A session.

Eccleston made his stage debut at Bristol Old Vic in a 1988 production of A Streetcar Named Desire. Since then his award-winning career has spanned film (Shallow Grave, Elizabeth, 28 Days Later, Legend, Flesh and Blood), TV (Our Friends In The North, The Second Coming, Doctor Who, The Leftovers, Accused, Come Home, The A Word) and stage (Macbeth, Hamlet, A Doll’s House).

Saturday Night and Sunday Morning stars Albert Finney as Arthur Seaton, a reckless young machinist in 1960s Nottingham who is determined to avoid a life of domestic drudgery. Whilst conducting affairs with two women, Arthur is reminded that all actions have consequences, and that his aspirations for a carefree life might not be as simple as he expects.