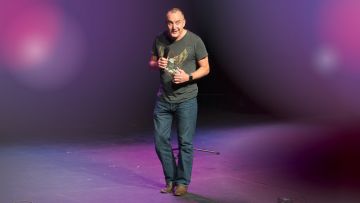 Superb world-class stand-up from the Irishman from Australia acclaimed worldwide as one of live comedy’s true masters as Jimeoin brings his brilliantly observed, ever-evolving and hilarious comedy to the Redgrave Theatre for one night only as part of his latest smash-hit tour.

Jimeoin is internationally acclaimed and his shows sell out across the UK, Europe, USA and, of course, Australia. Hailed as a genuine “fair dinkum” stand-up alumni, don't miss your chance to see this award-winning star of TV shows including ‘Live at the Apollo’, ‘Conan’, ‘Royal Variety Performance', ‘CH4’s O2
Gala’ and ‘Sunday Night at the Palladium’ – Live!

‘Wickedly funny...The comedy greats make it seem effortless and Jimeoin, Melbourne's adopted son from Northern Ireland, doesn't disappoint…… A quirky, whimsical and sometimes mischievous view of the world… it is in this ability to impart the ridiculousness of a situation that Jimeoin’s genius lies…
Exhilarating’ - The Age, Australia

‘As sharp as they come… this is comedy of the highest order… Inspired!" - London Evening Standard

‘Jimeoin is a true comedy legend… still at the top of his game.’ - Adelaide Advertiser

‘Jimeoin recalls the familiar at a fantastically silly level, boiling his audience down to a tear-filled, gibbering mess.’ - Scotland on Sunday

‘A comic masterpiece’ - Mail on Sunday

‘Hilarious… If laughter is the best medicine, Jimeoin is a course of steroids…. Don’t you miss it!’ - Edinburgh Evening News 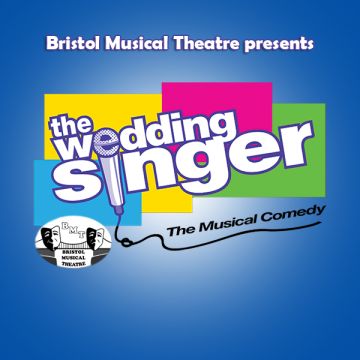 The year is 1985 and couples all over New Jersey are hiring wedding singer Robbie Hart to ensure their wedding bliss.With Robbie’s own wedding just... 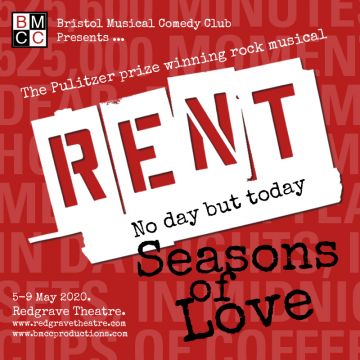 Come and join BMCC as we present our version of RENT.  RENT is the rock musical phenomenon that defined a generation and paved the way for all contemporary...