Home » What's On » The Stars of Magic Christmas Show 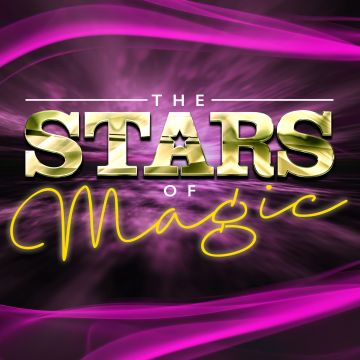 The Stars of Magic Christmas Show

Do you believe in magic?

Following last year's sold out run at the Redgrave Theatre, the Stars of Magic return for Christmas 2017 with a brand new family-friendly show!

Seven of the very finest magicians and illusionists from around the globe come together in a breathtaking and head-scratching show that really has to be seen to be (dis)believed.

This year the Stars of Magic are:

Peter Clifford: Both David Blaine and Derren Brown regard Peter as one of their favourite magicians. After this show, maybe he will be yours too.

Jordan Gomez: Winner of France's national championships at age 12! A decade later he travels the world with his incredible contemporary manipulative magic act.

Rob James: The International Brotherhood of Magicians’ first prize winner for close-up magic 2015. Rob has amazed audiences everywhere from the Magic Castle in Hollywood to Disneyland in Paris. 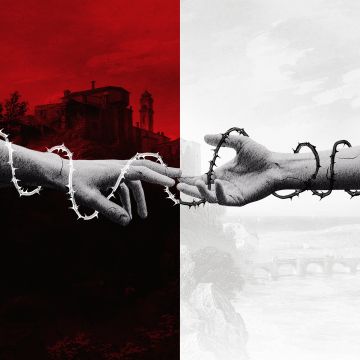 Image by Lucy McArthur COVID-19: Please read the conditions of entry on our home page before attending any event or purchasing tickets   by... 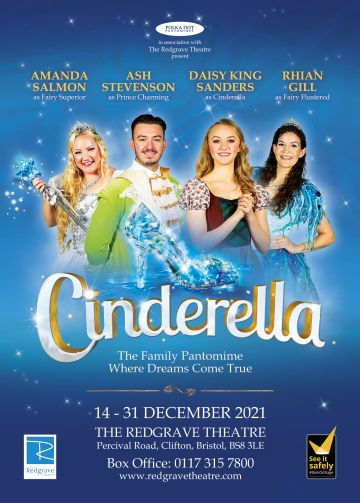 COVID-19: Please read the conditions of entry on our home page before attending any event or purchasing tickets   Polka Dot Pantomimes...